Recently, individuals and businesses have believed RAID was the safest way to store data with the minimum crash risk. Unfortunately, it is at risk of crashes too. Luckily, our engineers can recover data from any RAID setup, regardless of its configuration or complexity, and they have the highest industry success rates for RAID and NAS data recovery. 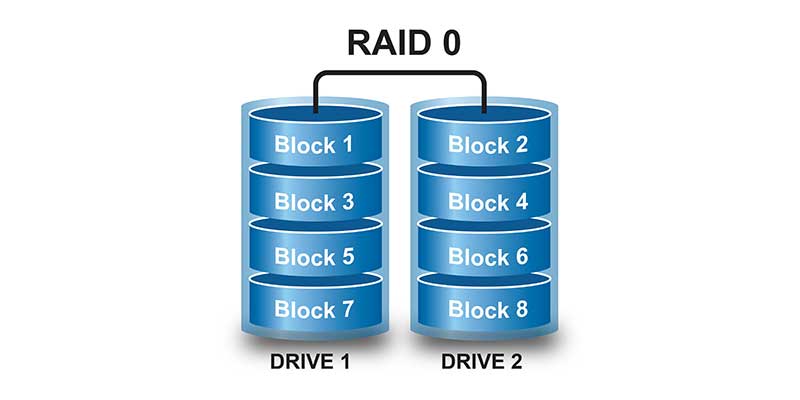 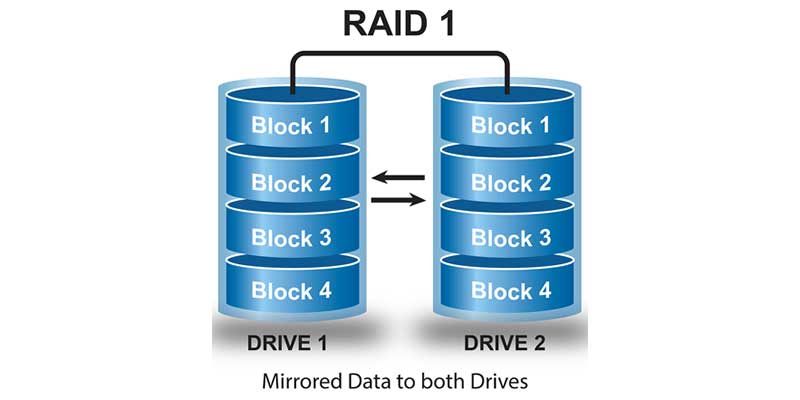 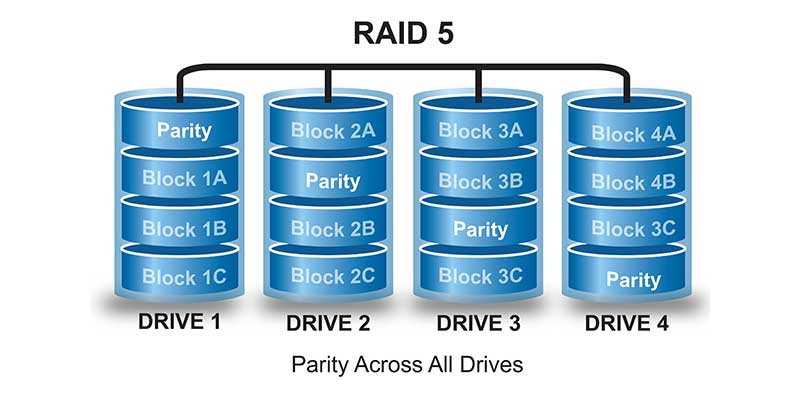 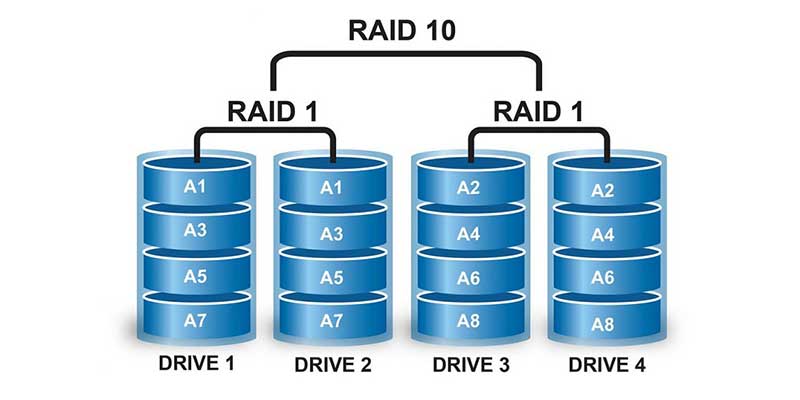 Privacy and confidentiality of customer’s data is our first priority and we keep all your data confidential. We keep all data on your media ( hard drive , mobile phone , flash drives , SD / Micro SD cards , NAS box , RAID arrays ) private and confidential and we use your media for the purpose of data recovery only. We might need to test and check the health of recovered data to make sure there is no corrupted data on the final recovery result . Your privacy is our priority and we respect it.